Beefy, herby stews, lamb roasted with rosemary or rare steak can all bring out the best in a fruity cabernet 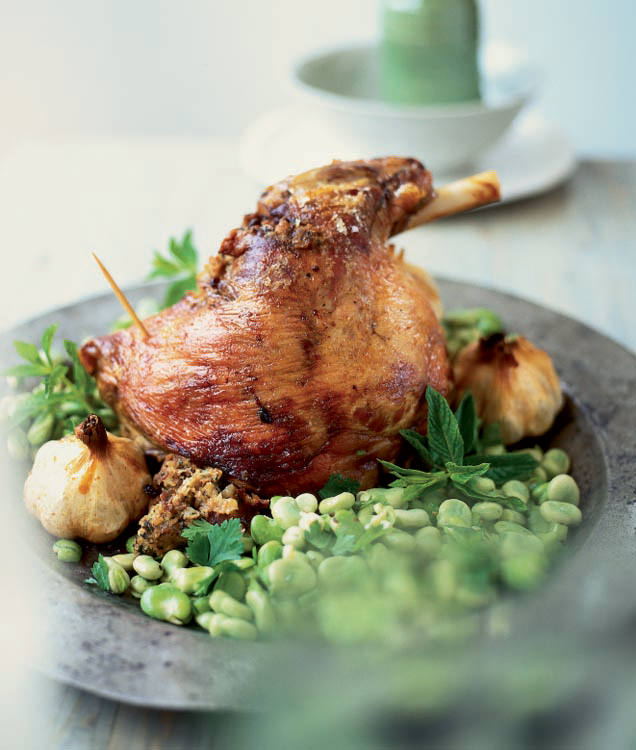 The type of food best matched with cabernet is very much dependent on the style, country of origin and age of the cabernet or cabernet blend in question. The younger, fruitier styles from the New World often have a slightly herbal edge to them, so it’s a good idea to pair them with beefy stews flavoured with herbs such as rosemary or thyme, both of which complement the blackcurrant, fruit that is the hallmark of the grape. They also have a slightly higher alcohol content than their European counterparts, so rich sauces shouldn’t be a problem for them.

With the older styles of cabernet, the flavours will have softened somewhat and the wine will reveal a complex array of flavours. It’s important not to destroy these by pairing a bottle with something a bit too over-the-top in taste terms. In Bordeaux they have an obsession with beautifully tender lamb, perhaps roasted with plenty of rosemary and lots of garlic. This would stand up as a spot-on match for a mature claret.

This is an excellent grape for serving with cheese, particularly a rich and salty mature manchego or some nice hard goats’ cheeses - they bring out the fresh, ripe, juicy quality of the cassis and emphasise any damson notes that may be lurking in the background. Personally, I feel a simple, rare steak with a six-year-old cabernet from anywhere in the world is an unbeatable combination.

Aromas and flavours
Blackcurrant, damson, the occasional plum married with mint, eucalyptus (particularly in Australian bottles) and green pepper.
Added extras
Nuances of mocha, cedar wood, cigar box, smoke and black pepper.
Where to find it?
Almost everywhere, with the exception of Antarctica - it's that popular.
Wood wisdom
Most cabernet will have seen some oak - there is a natural affinity between the two.
History
Cabernet is referred to in texts dating back to 1736 as one of the first red grape varieties to be planted in Bordeaux.
Not a lot of people know this
Its less common name is Vidure.