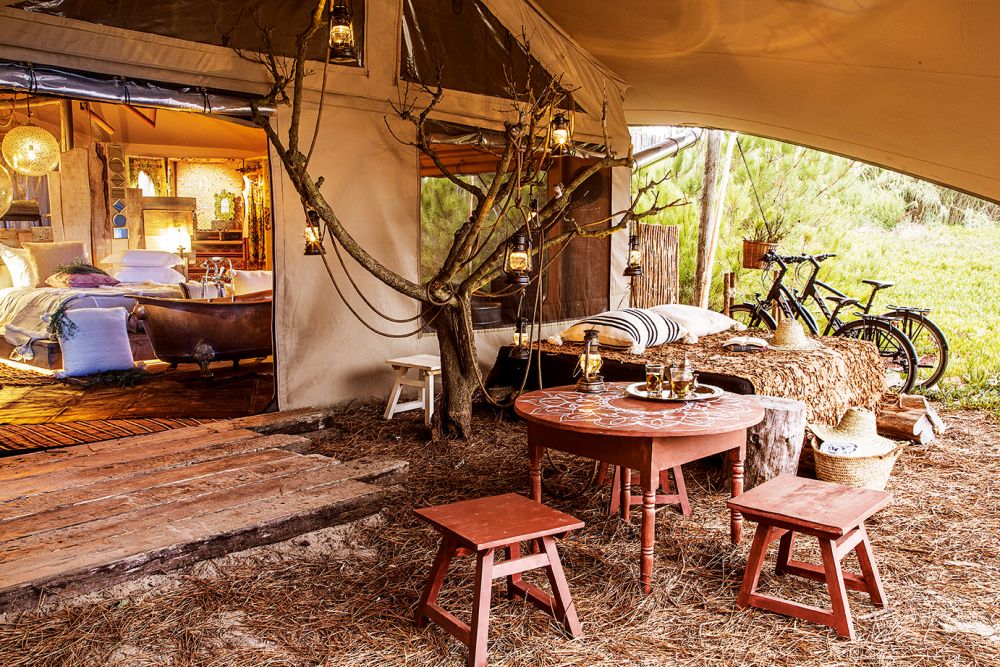 An eco expert's pick of the best sustainable escapes

We asked Juliet Kinsman, author of The Green Edit: Travel to suggest three mindful breaks that are big on adventure but without the big carbon footprint

Norway is such a forward-thinking nation that, in 2022, it's going to house the first 'energy-positive' hotel, Svart. Based inside the Arctic Circle, near the Svartisen glacier, and with a dramatic snow-capped mountain backdrop, it is going to have its own sustainable farm producing food for its four restaurants, a 1,000sq m wellness hub, an on-site lab and education centre. More importantly, as it harvests solar energy, it will actually create more energy than it uses. Standing on wooden piles, Svart looks like something plucked from the set of a sci-fi movie. The circular architecture will not only ensure the most stunning panoramic views of the landscape but it's also being built to the highest energy-efficient standards in Northern Europe. The hotel plans to go entirely off-grid within five years.

I'm obsessed with rewilding. It’s about reconnecting to nature and helping reintroduce
a plant or animal species into a natural habitat from which it's disappeared, boosting biodiversity and restoring ecosystems. Areias do Seixo hotel in Portugal enables this –its new Pines' Shelter offers a chance to sleep in nature and allows you to take informal agricultural lessons with local farmers.

Life in the slow lane Romania

Jump on your bike for a cycling holiday through Transylvania, Romania with The Slow Cyclist. The company specialises in low-geared soft adventures through scenic countryside by day and then delicious eating and drinking and jolly bonhomie for après-biking time. Ask them to include a stay at the Transylvanian hotel Zalánpatak, which puts a huge emphasis on ensuring its economic and social impact are up to scratch.