Top tips for birding in the Region of Valencia

Flamingos, vultures and herons: the Region of Valencia is home to a stunning array of bird species. From marshes to mountains, we’ve compiled the best places to spot them – binoculars at the ready.

A stunning coastline, vibrant cities, famously sweet oranges and 22 natural parks teeming with wildlife – this south-eastern stretch of Spain should be on every traveller’s itinerary. But when it comes to birding destinations, the Region of Valencia is among Europe’s best – not only does it have a diverse landscape filled with protected areas and natural parks, it’s also a pit stop on the migratory routes between Northern Europe and Africa. Whether you’re heading to Alicante, Castellón or the city of Valencia itself, take a moment to relax and unwind as you connect with nature. 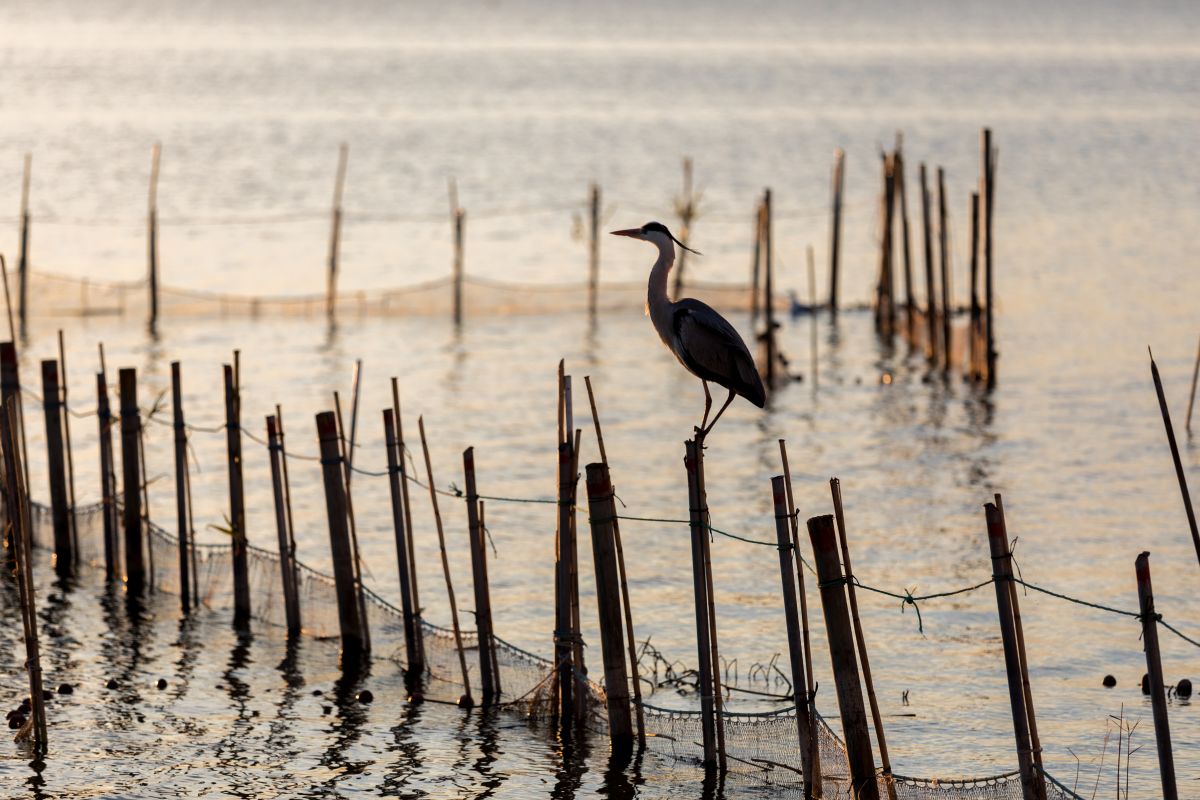 Named after the 2,800-hectare lagoon at its centre – one of Spain’s largest – Albufera Natural Park is one of the EU’s Natura 2000 Special Protection Areas for Birds, internationally recognised as a safe haven for vulnerable wildlife. Stars of the show include the tiny moustached warbler, crested coot (one of Europe’s rarest breeding birds) and dazzling purple gallinule, but you’re just as likely to see Eurasian bitters and long-legged avocets wading among the rice fields.

Once you’ve visited the observation towers, explored all six walking trails and watched the sun set over the wetlands, drive up to the city of Valencia – just over half an hour away – where you’ll have ample opportunity to sample world-renowned paella, turrón nougat and sip on nutty horchata. 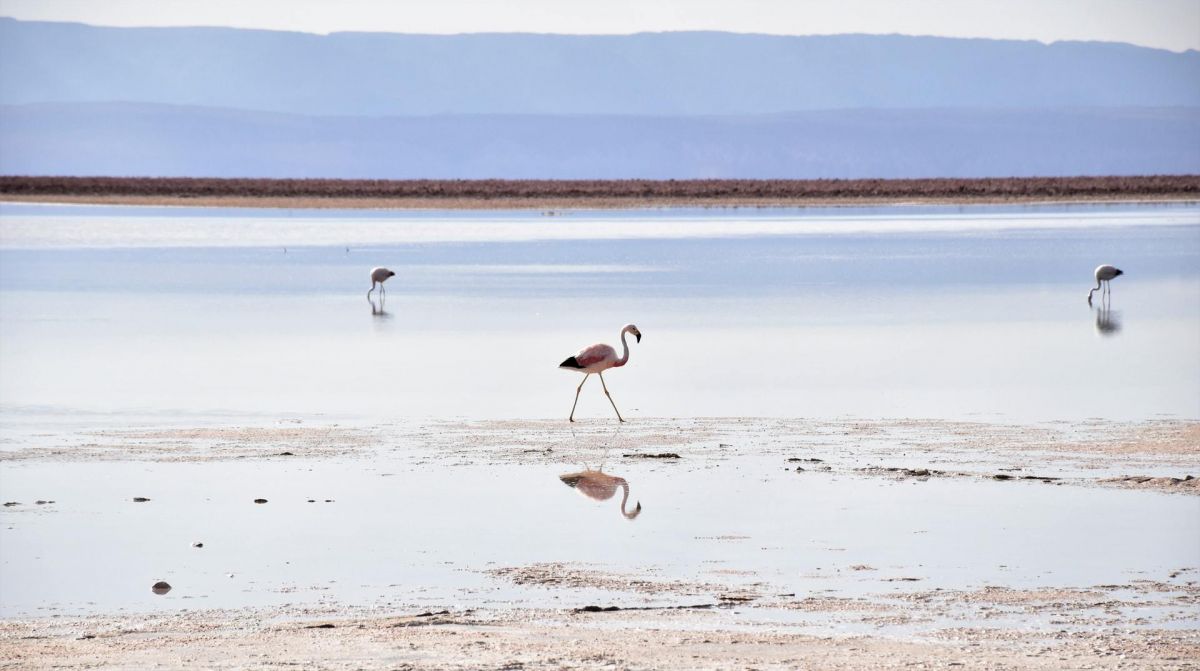 As you walk the perimeter of this coastal reserve in the province of Alicante, expect a view of dunes, pine forests and salt marshes stretching for miles, often dotted with pink – flamingos flock to Santa Pola, with colonies sometimes exceeding eight thousand. The glossy ibis, tawny squacco heron and blue rock thrush are fond visitors, too, and the adjoining Vinalopó River is home to the elusive trumpeter finch.

The area is as rich in history as it is in wildlife – aside from the ruins of 16th-century Torre de Tamarit that puncture the body of water, fortress-turned-museum Castillo-Fortaleza de Santa Pola offers a glimpse into the Roman era. 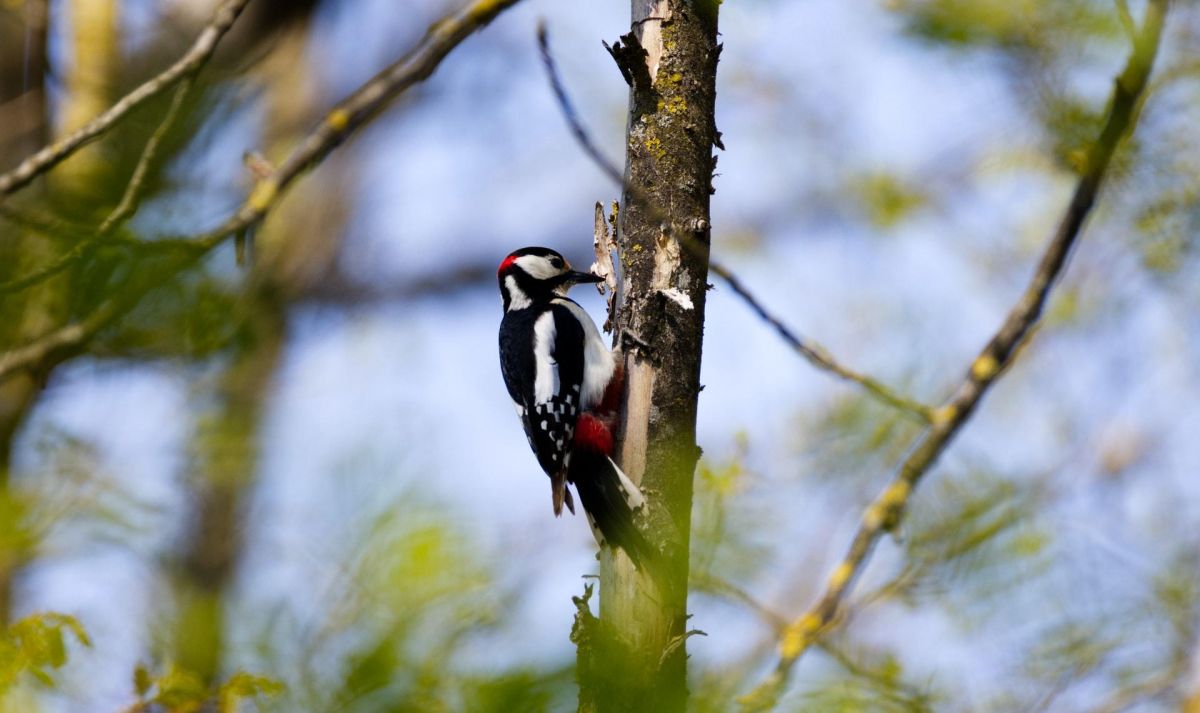 Though over half of Valencian territory is elevated 800m or more above sea level, it’s El Penyagolosa that’s known as the roof of the region. Located between Vistaella del Meastrat, Xodos and Villahermosa del Río in Castellón, it’s a paradise for hikers and birds of prey alike. Keep your head up and you’ll spot Bonelli’s eagles, golden eagles and peregrine falcons. The surrounding pinewoods are also great for finding great spotted woodpeckers, majestic Apollo butterflies and iridescent Spanish moon moths, and it’s not uncommon to meet a mountain goat, either.

Castellón city itself is known for its urban art and architecture, being an open-air museum adorned with some 200 sculptures. For a taste of cultural heritage, visit the bullring, the elegant Ribalta Park and stop by a café for a warming carajillo – coffee with brandy, sugar and lemon rind.

Sitting in a deep valley at the foothills of the Javalambre massif, the charming town of Tuéjar is one of the most rugged in the province of Valencia. Distance from urban noise, plenty of hideaways and a crystalline river running throughout make it an ideal habitat for birds – trek up to the Mirador del Mediodía and you might just spot rock-dwelling Egyptian and griffon vultures and the red-billed chough on the way up. The surrounding forests, meadows, groves and ancient cultivation terraces are favoured by Eurasian owls and sparrowhawks, too. On the way back, don’t miss the ruins of the Roman dam that fuelled the Peña Cortada Aqueduct, dating back to the first century AD.

For more information on birding in the Region of Valencia, including guides to species and their habitats, specialised accommodation, photography hides and tailored experiences, visit Birding Comunitat Valenciana.