This attractive, intriguing edible member of the thistle family is a harbinger of summer and, as Emma Baker discovers, it reveals its flavoursome secrets layer by layer.

Eating a globe artichoke is rather like like unwrapping a delicious, precious package, albeit one enclosed in a peculiar, leathery armour. Each petal-like bract, with its nugget of slightly bittersweet, nutty, meaty flesh at the base, is topped by an intimidating thorn that reveals this vegetable’s heritage as a member of the thistle family. Peel away the bracts and nibble away at the fleshy part – there’s simply no hurried manner in which to enjoy this vegetable. Eventually, you’ll arrive at the tender, disc-shaped heart, but to get there, you must tackle the final barrier to your prize: an inedible, furry choke – the unformed thistle flower – which can be gently pried away with a knife.

Originating in the Mediterranean and North Africa, but cultivated in Britain since the 16th century, the globe artichoke (cynara resourceful Catherine de Medici exported the crop to France.

In today’s Britain, we grow three main varieties. The green globe, first to come into season in early June, is recognisable by its soft green hue and, when grown in the garden as an ornamental plant attracts honeybees with its bright flower and sweet scent. The purple globe is hardier than its green cousin with a slightly fruity taste and, as its name suggests, is a dusky violet colour. The Gros Vert de Léon has the most impressive foliage and is sought after for its large, tasty heart. The French variety Camus de Bretagne is quite rare in the UK, but worth seeking out for its nutty flavour and larger head.

A fresh artichoke flower-head, whatever the variety, will feel heavy for its size. The bracts should be densely furled, like a pine cone; they should squeak satisfyingly against each other when squeezed. To prepare a spike-free delicacy, trim the end of the stem (the top of the stem, under the heart, is tender and delicious). Now snip off the thorns and peel away the tough outer bracts. According to Guy Watson, founder of the Riverford Organic (riverford.co.uk) veg box company, ‘the tougher the leaves, the meatier and more substantial the heart will be.’

Once cut, artichokes discolour rapidly on contact with air. ‘This can be avoided by acidulating some water with lemon juice and dunking your prepared artichokes in it prior to cooking,’ advises Guy. The simplest cooking method, he finds, is to boil them in salted, acidulated water for 20-30 minutes, depending on the size. ‘The lower bracts will pull off fairly easily, but with experience you can tell if they’re done by the pungent, almost acrid aroma,’ he says.

Rectory Farm in Stanton St John, Oxfordshire (rectoryfarmpyo.co.uk), offers pick-your-own green globe artichokes from mid-June onwards. ‘People are surprised at the variety of sizes we have here and in the farm shop,’ says grower Richard Stanley. ‘Don’t be deceived by the large ones in the supermarkets. I actually prefer the small flower heads that grow off the side stems of the plant. There’s no fibrous choke so you can eat everything, and they take much less time to cook.’

The sheer versatility of the artichoke makes it a cook’s staple. Stuffed, baked, grilled, steamed or boiled, this vegetable can be paired with a broad spectrum of accompaniments. In Italy, it is served with the crisp saltiness of pancetta, or deep fried, while in France, a simple vinaigrette enhances its taste. However you choose to prepare this ancient delicacy, its subtly earthy flavour is bound to ensure its use in the kitchen for centuries to come. 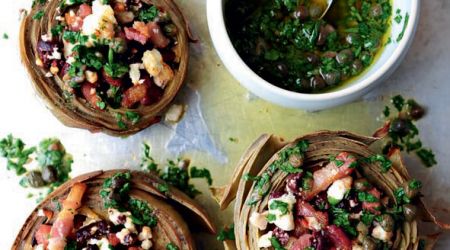 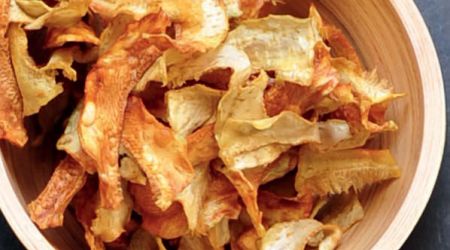 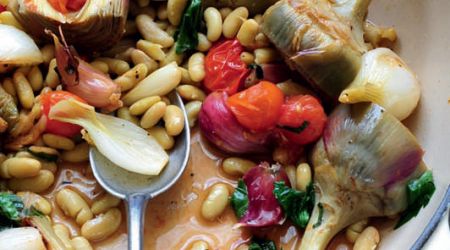 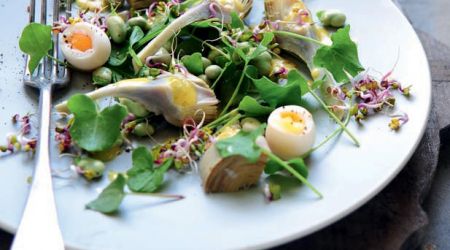 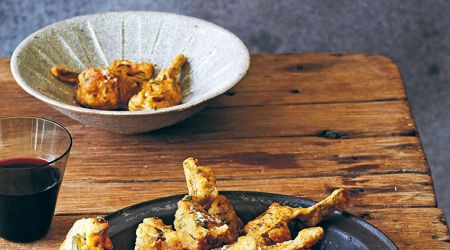 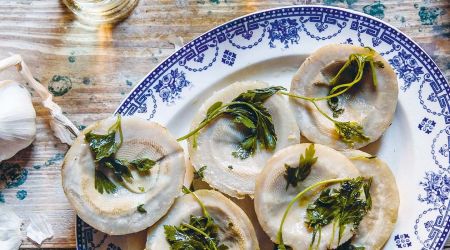 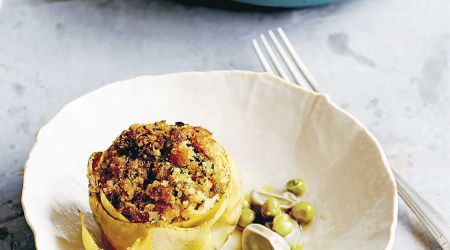 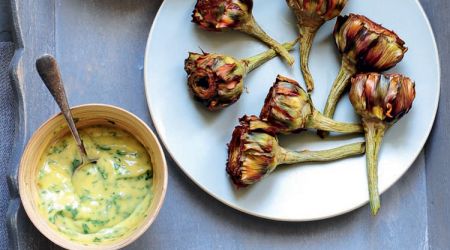 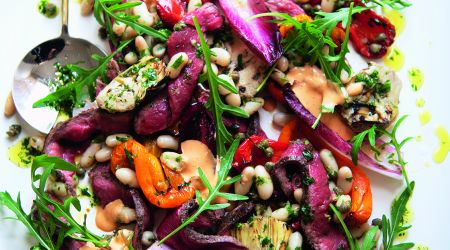 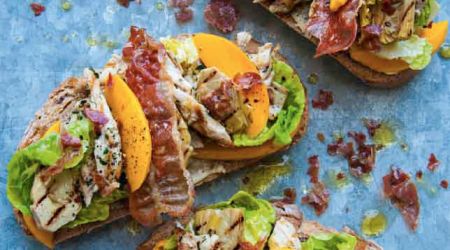 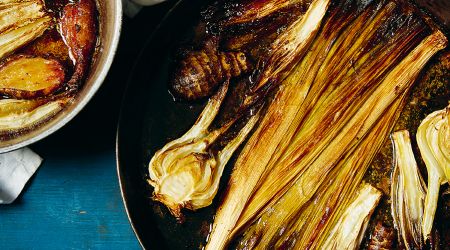 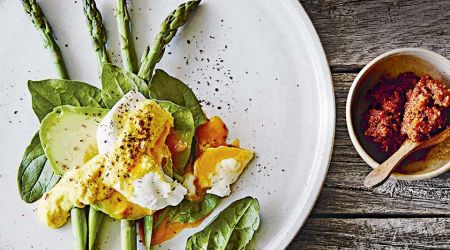 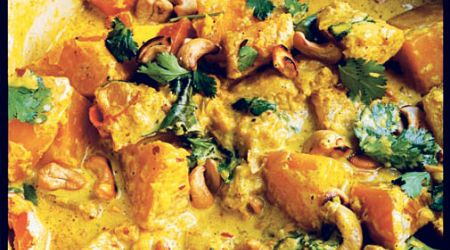 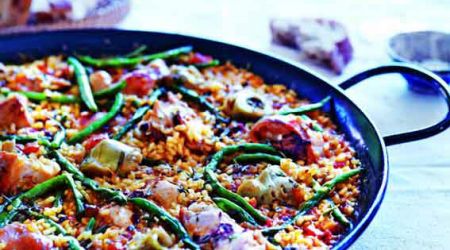 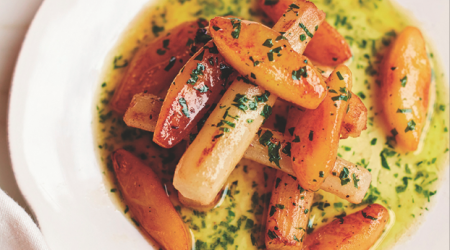