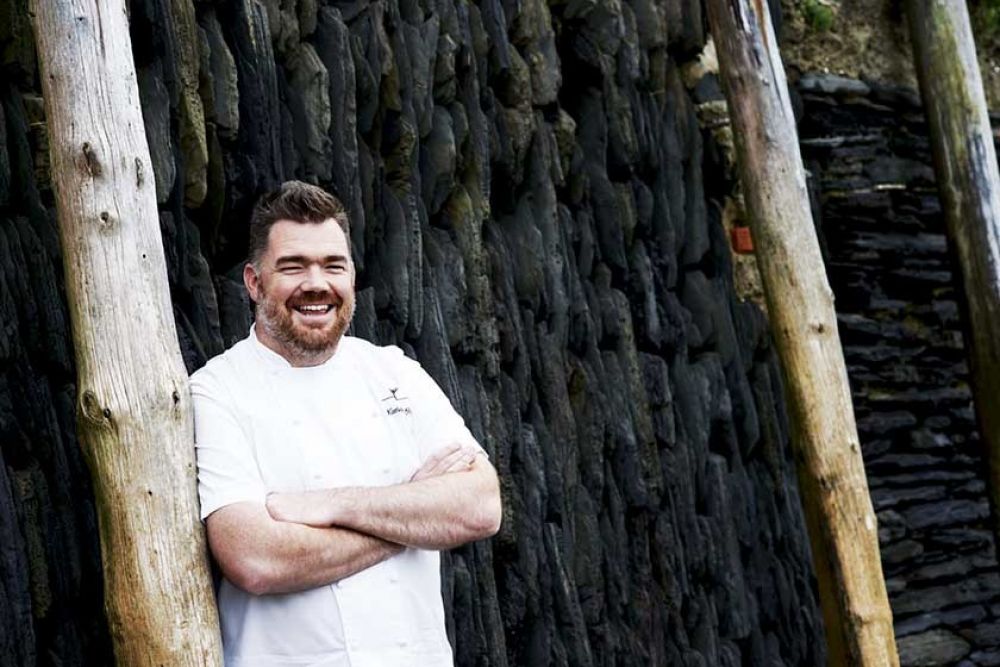 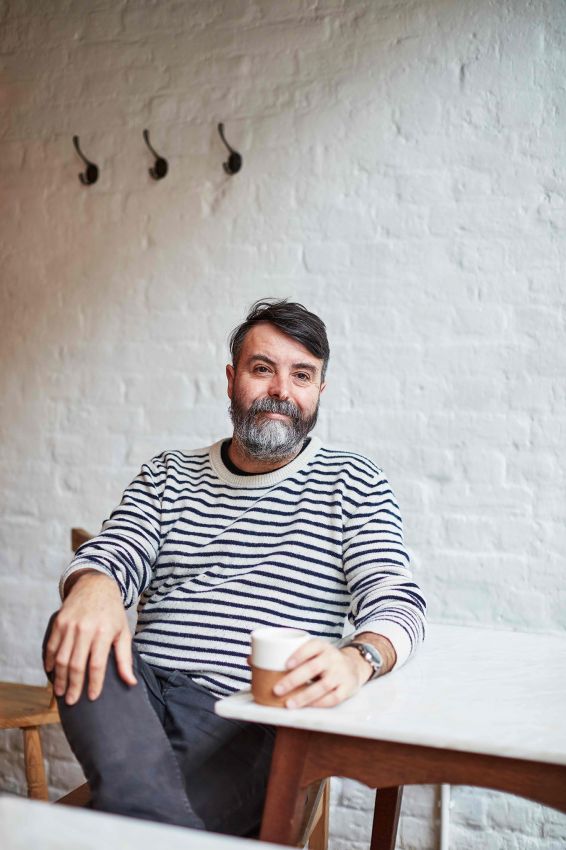 The Lisbon-born chef behind The Loft Project, Viajante and Chiltern Firehouse. 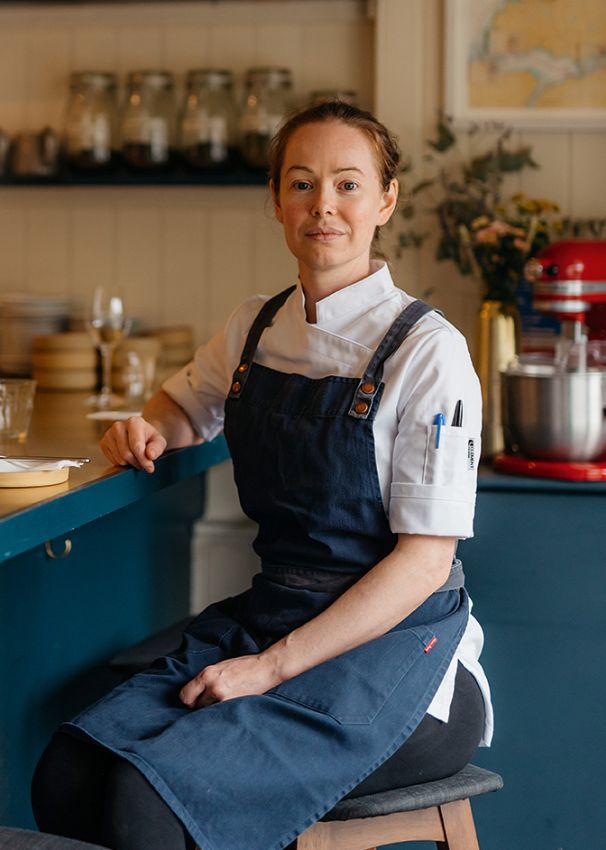 Chef-owner of Edinburgh's The Little Chartroom and Food and Travel's 2019 Breakthrough Chef of the Year, Hall-McCarron has brought a new dynamic to the Scottish city's dining scene – and impressed on her Great British Menu debut.

Known for his flame-driven take on New Nordic cuisine, Niklas Ekstedt is one of Sweden's leading chefs. 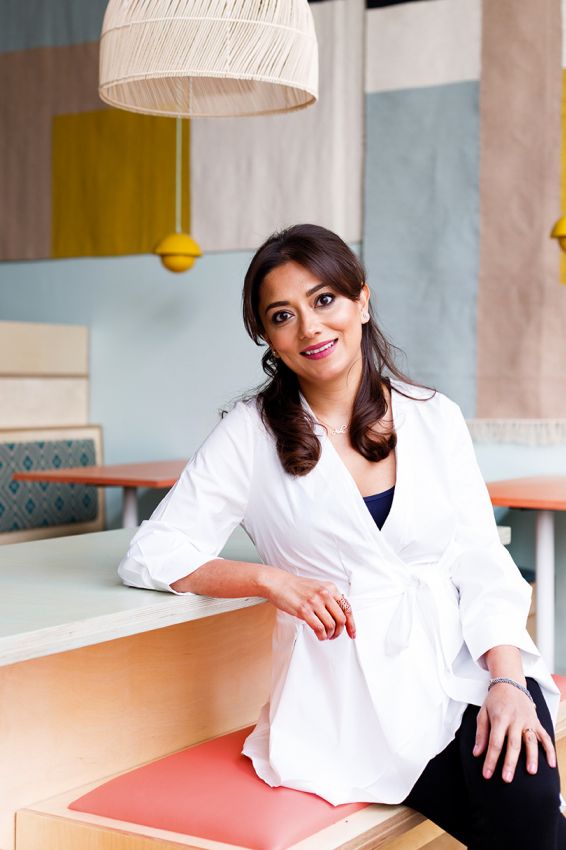 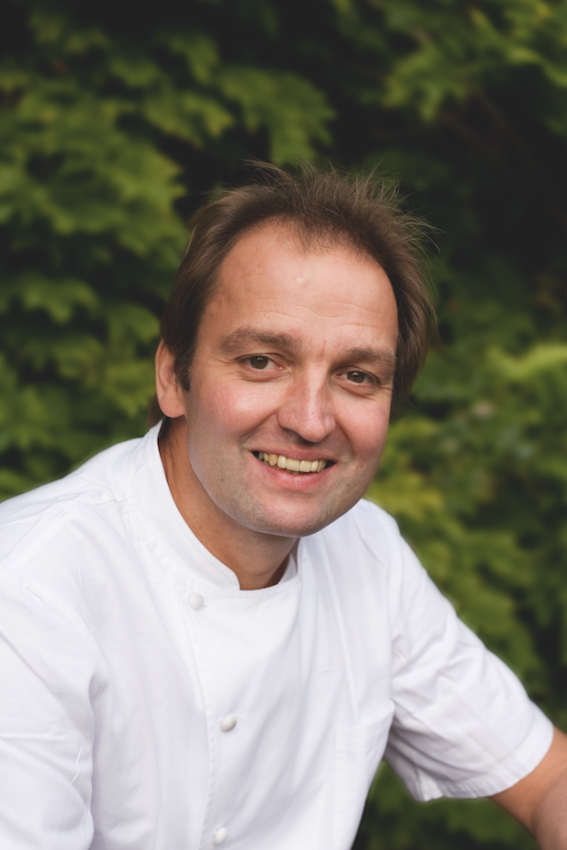 Galton Blackiston has held a Michelin star at Norfolk's Morston Hall for more than 20 years – not bad for a boy who seemed destined for the crease, rather than the kitchen. 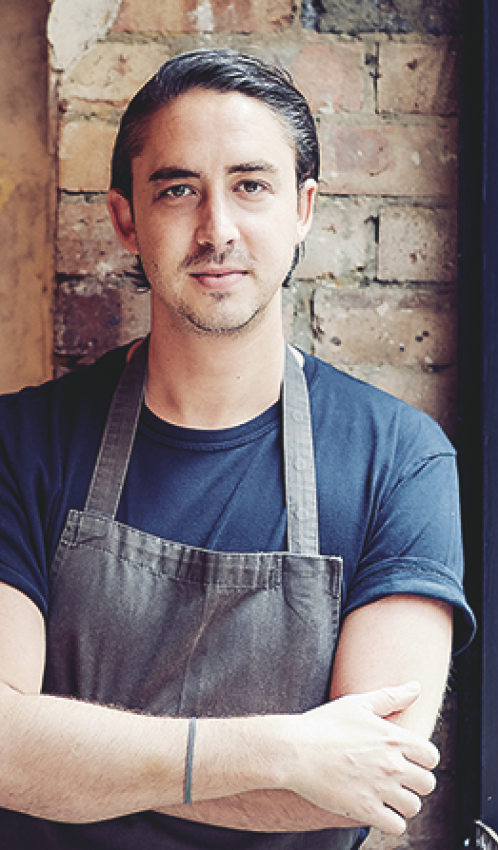 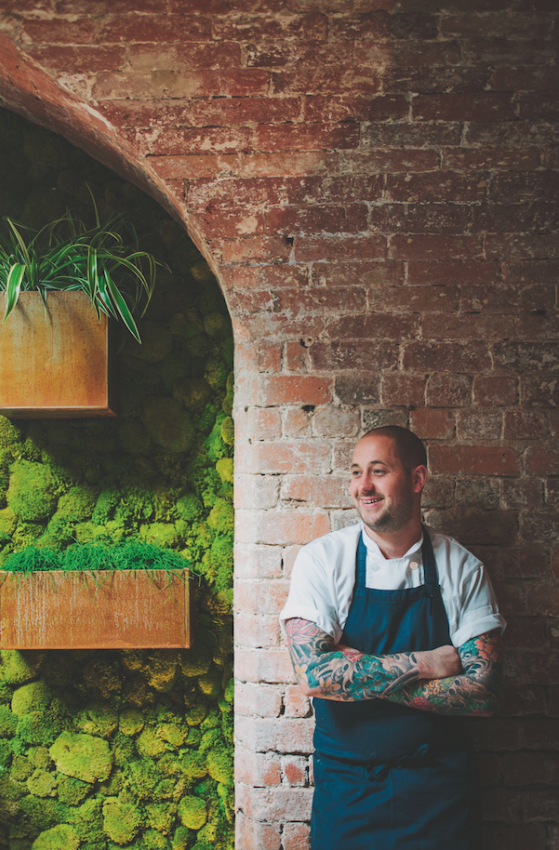 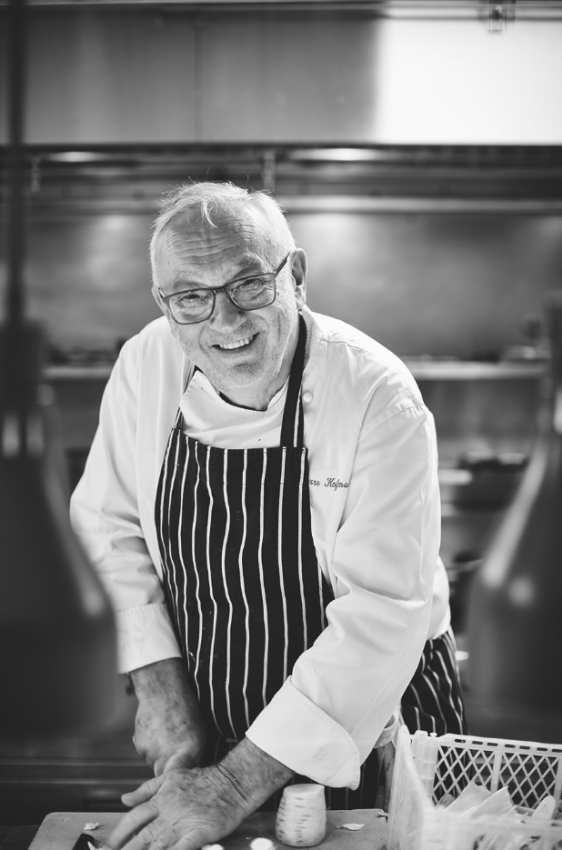 Pierre Koffmann was born in Tarbes, France in 1948. He learnt how to cook in Saint-Puy, during visits to his grandparents. After moving to the UK in 1970, he worked at Le Gavroche, moving to
the Waterside Inn in Bray in 1972. His first restaurant, La Tante Claire, opened in 1977 in Chelsea. Six years later, it gained its third Michelin star, before moving to The Berkeley hotel in 1998. After taking a break from cooking, Koffmann opened a pop-up restaurant at Selfridges in London in 2009. Koffmann’s at The Berkeley opened on 30 June 2010 and closed on 31 December 2016. 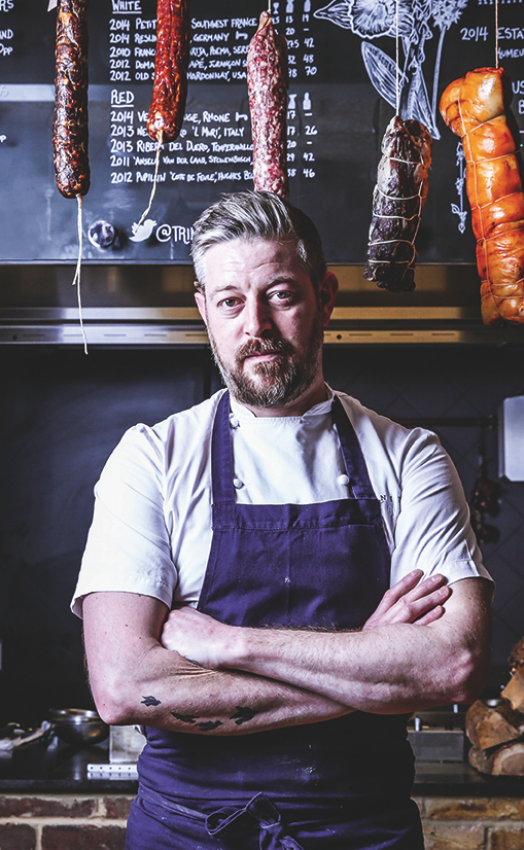 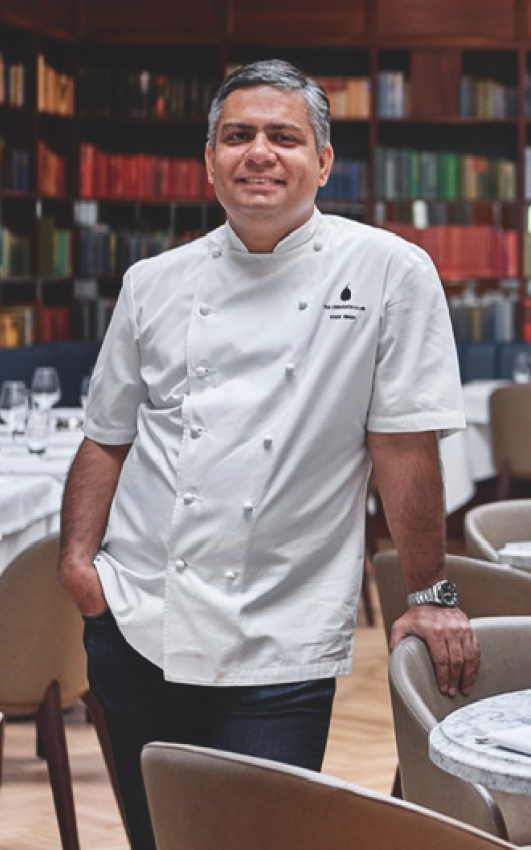 Vivek Singh was born in Asansol, West Bengal, India. After studying hotel education at catering college, he spent three years training to be a chef with Oberoi, eventually taking over the kitchens at the five-star Oberoi Grand. He then moved to Rajvilas in Jaipur, before moving to the UK in 2001 to open The Cinnamon Club, earning critical acclaim and countless awards. He now runs five restaurants as part of the Cinnamon Collection.