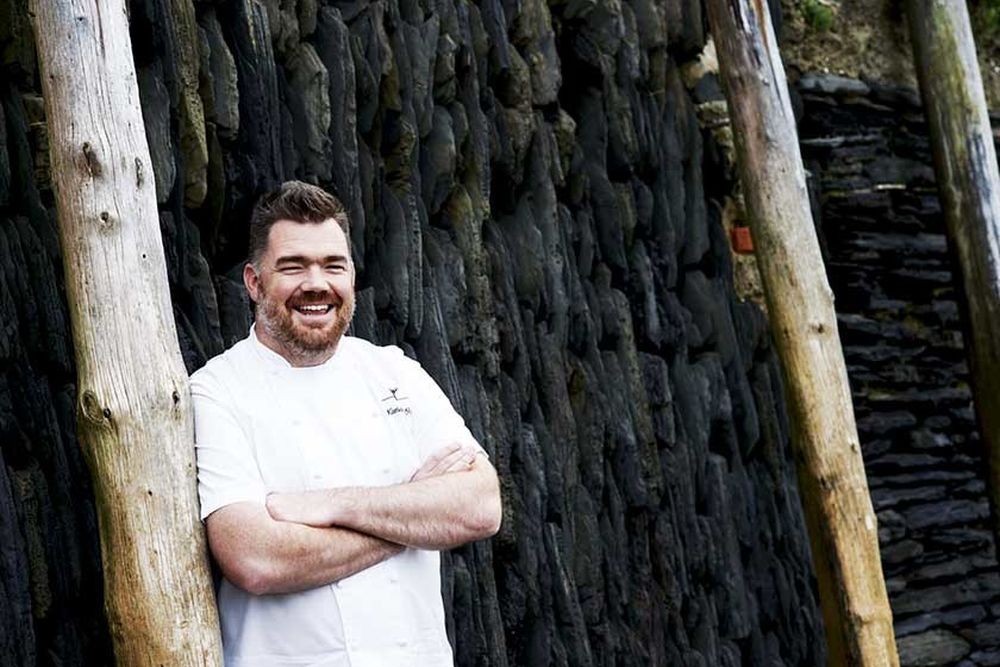 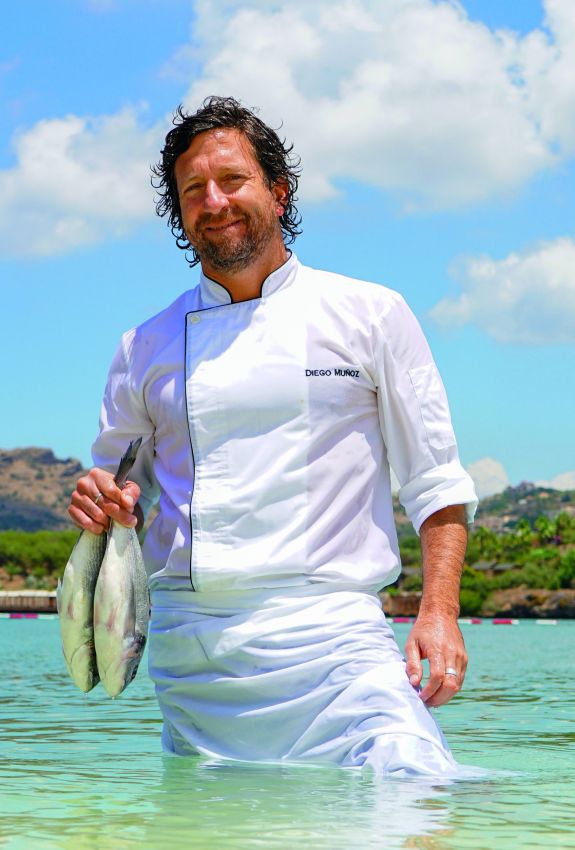 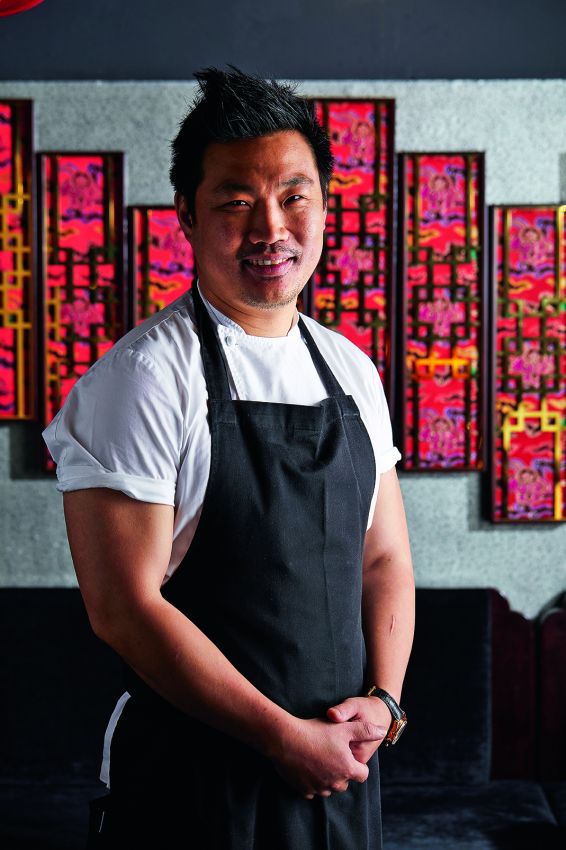 Born in 1982, Andrew Wong spent his youth in his family's restaurants. After a stint at Oxford University, he swapped academia for the kitchen and, following travels in China, reopened his family establishment under the name A.Wong. A second venture, Kym's, launched six years later. 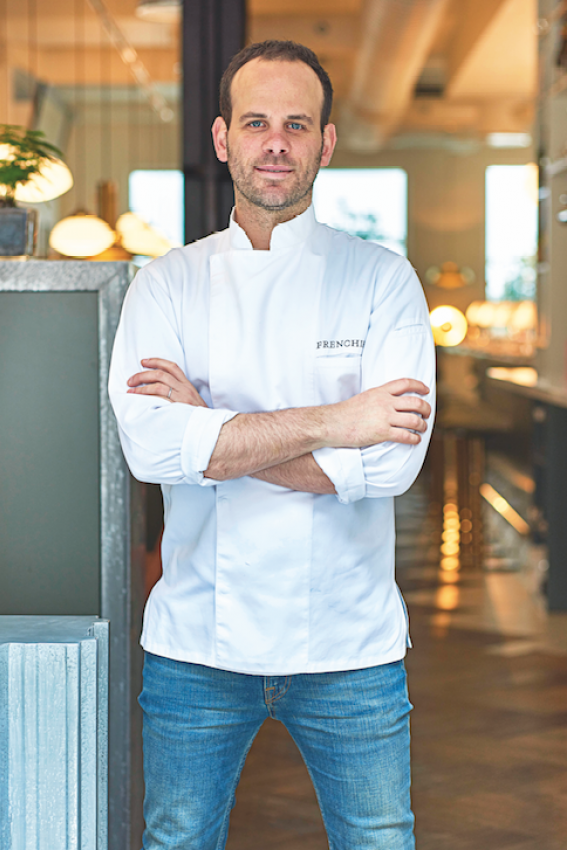 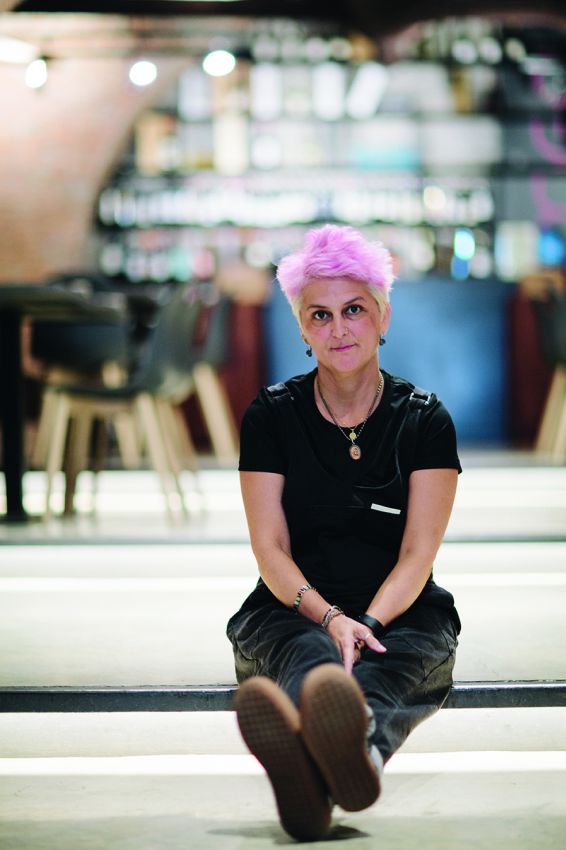 Following stints as a lawyer and graphic designer, the Italian Glass Hostaria chef has gone in to become Rome's only female to hold a Michelin star. 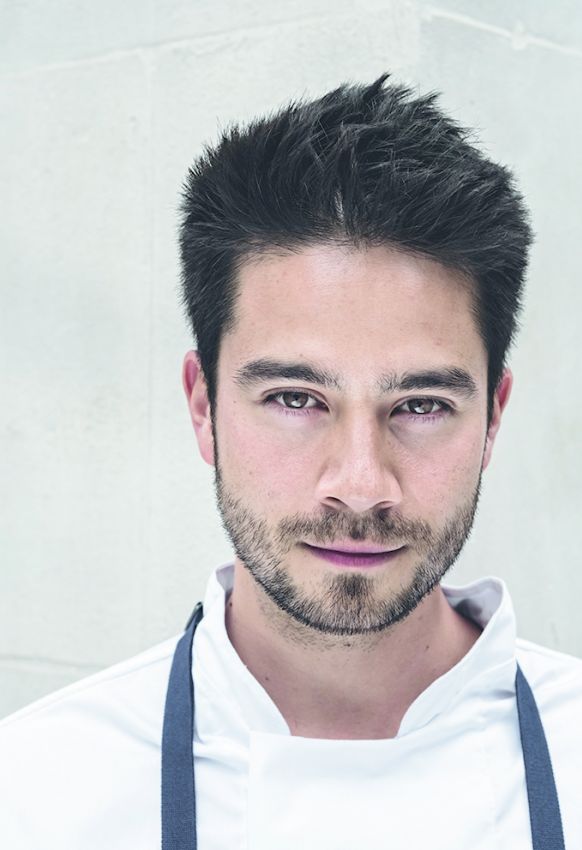 Born in Hong Kong, Chan won a Michelin star in London for Ikoyi 18 months after opening. Fleur Rollet-Manus talks to him about sushi, African flavours and his love affair with peppercorns 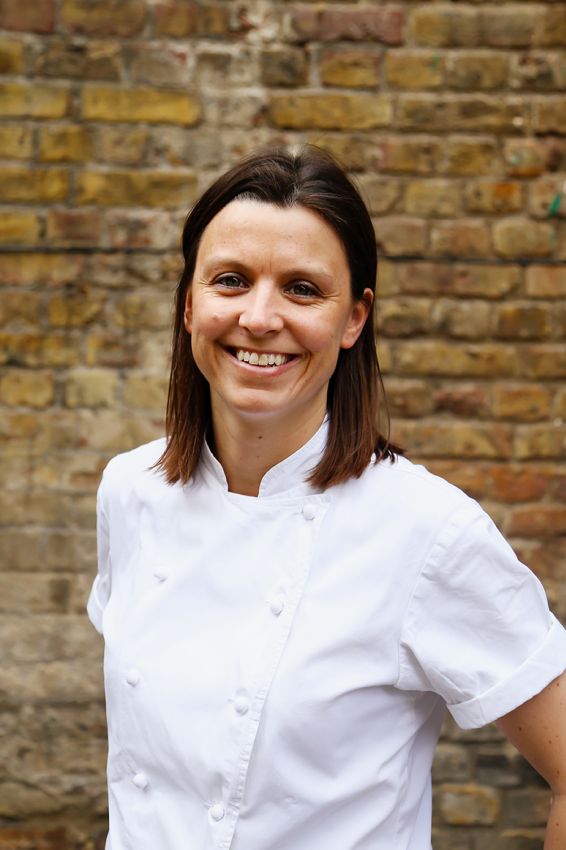 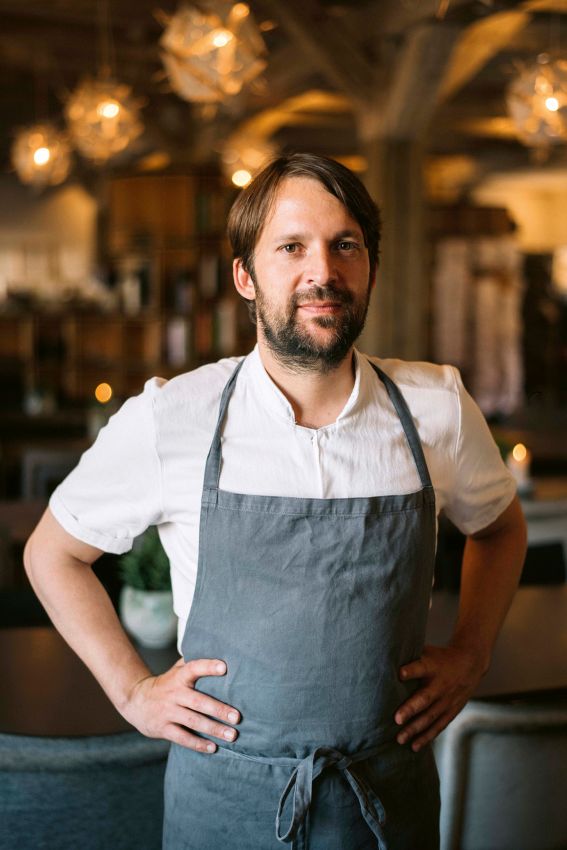 Born in 1977, René Redzepi is one of the pioneers of New Nordic cuisine. 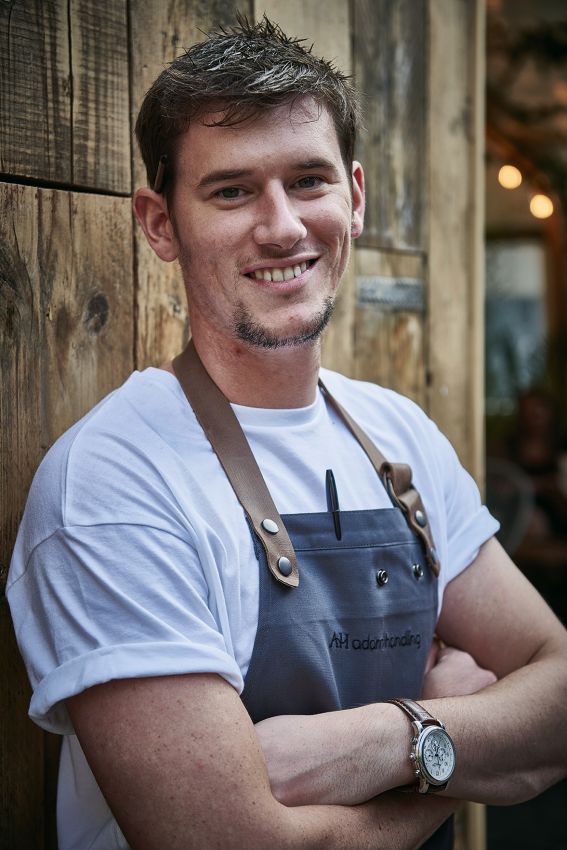 With a spawn of Frog restaurants to his name, youth on his side and a drive to succeed, chef Adam Handling talks about his quest to bring a sense of Britishness back into modern hospitality 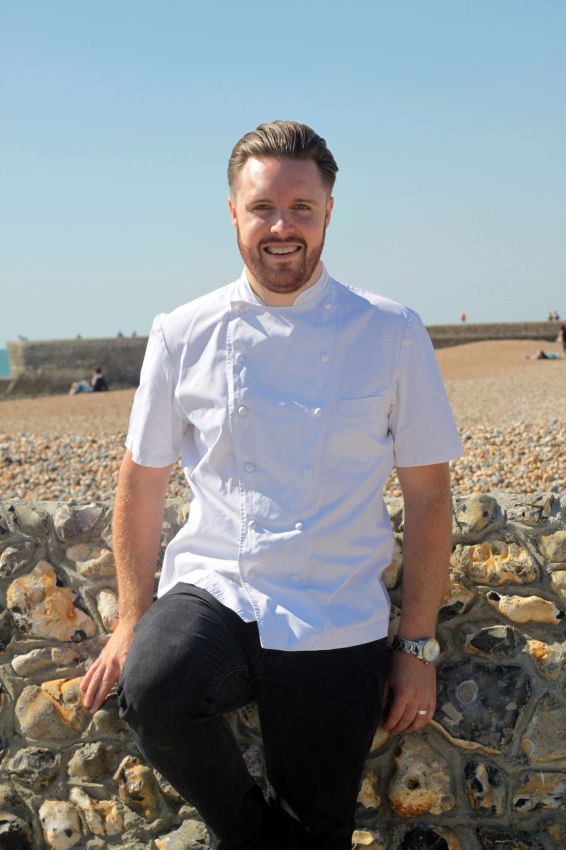 The winner of MasterChef: The Professionals opened his debut Brighton restaurant last year. We meet him to chat top Sussex producers, fish and chips and staff party antics